If you are feeling overwhelmed by a situation, whether in the future or just upcoming, breathing exercises enable you to control your body, and calm yourself down.

When feeling nervous or anxious, this is a result of an evolutionary fight or flight response. Historically it would enable you to deal with a threat, but this response has unintentional consequences in the modern world.

For example, giving a speech or meeting a new person can often give someone the sweats, an elevated heart rate and a nervous shake which could exacerbate the nervous feelings that you have.

To control this unfortunate biological response, we suggest a breathing exercise that enables you to calm yourself, and that also gives you awareness about your body. The exercise operates as a cyclical breathing task.

Firstly, you take in a deep breath for 3-4 seconds, hold that breath for the same amount of time, and then release it slowly also for the same amount, typically 3-4 seconds. Then you continue to keep breathing in, holding and breathing out, which tells your body to relax. This slowing of breath reduces your heart-rate, as well as giving you oxygen, which creates a double effect of both relaxing you, and sharpens your thinking. 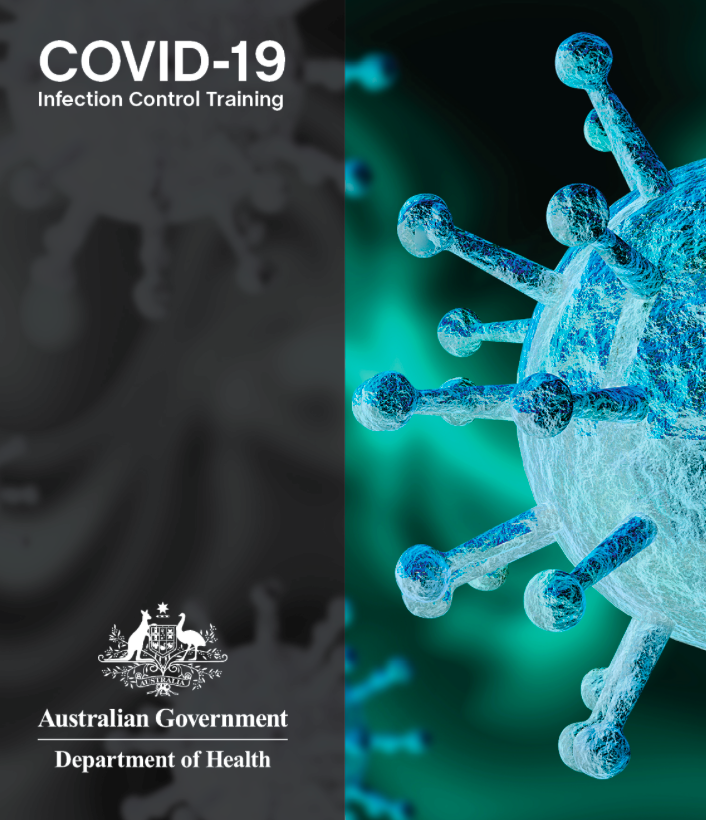 What is the point of NAPLAN?